UK universities consistently rank highest in global university ranking as many have world-leading reputations for teaching and research. World-renowned experts in all different fields frequently visit UK universities to give talks and lectures. In fact, many of world’s best academics teach at UK universities, meaning that it is not rare to be taught by the academic who actually wrote the textbook from which you are studying!

Master’s courses in the UK typically last for one year, which is shorter than many other countries. This means that master’s degrees are challenging and intensive, but UK universities provide a stimulating and supportive environment for students to flourish, whilst developing soft skills in addition to academic skills. The teaching and studying methods enable students to pursue their own interests through giving students the autonomy to select specific modules. Combined with world-class teaching and facilities, it is no wonder that student satisfaction rates are almost at 90% for international students.

Due to the critical and creative nature of higher education in the UK, it is no surprise that many of the world’s greatest thinkers and leaders have studied in the UK, including Mahatma Gandhi, Desmond Tutu, George Soros, and John F. Kennedy.  It is estimated that one in seven world leaders studied in the UK, and UK universities and research institutions have produced over 100 Nobel Prize winners. 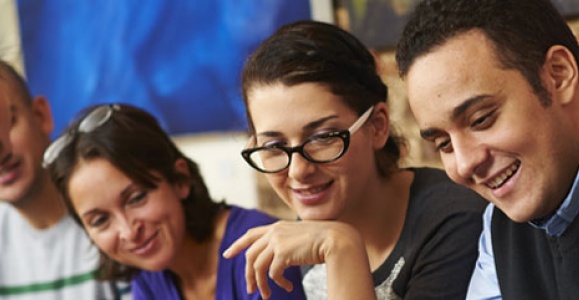 Studying in the UK allows you to immerse yourself in the English language for a sustained period of time. You’ll speak, read, and write in English on a daily basis, enabling you to master the global language of commerce, science, and technology whilst in the UK. 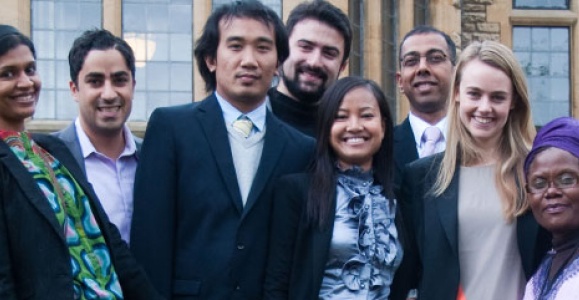 The UK is culturally one of the most diverse countries in the world, and this cultural diversity is also apparent in its higher education institutions.

Britain is multi-cultural, multi-faith, and multi-lingual, and has a long and successful history of attracting and welcoming visitors, especially students, from all parts of the world. Living in the UK exposes you to a variety of cultures, opinions, and experiences that would be hard to find elsewhere. Because it’s so diverse, wherever you end up in the UK, it probably won’t be long before you find people who also come from your part of the world, or who have at least travelled to your part of the world! If you are open to meeting people from other cultures, you will leave the UK having met and made friends with people from places you didn’t even know existed!

All year round, and all over the UK, there are opportunities to immerse yourself in cultural celebrations like the Notting Hill Carnival (London), Lunar New Year celebrations (Liverpool), Diwali celebrations (Leicester), and Hogmanay (Edinburgh). 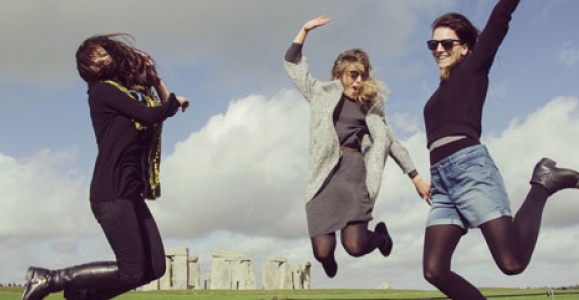 Britain’s history sits seamlessly alongside its present. Packed with historic monuments, stately homes, castles, and cathedrals, there are countless well-preserved sites of historical interest that you can visit whilst studying in the UK. You could visit the house in which Shakespeare was born, visit Stonehenge – one of Europe’s most recognisable prehistoric monuments, walk in the Queen’s footsteps by visiting Buckingham Palace, come face to face with the Tower of London’s macabre history, or overlook the Scottish capital from Edinburgh Castle. 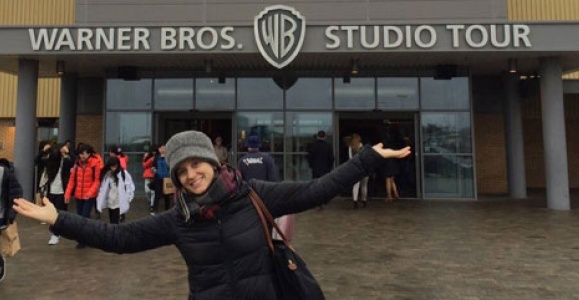 The UK has internationally-acclaimed creative industries that have consistently generated global talents such as the Beatles, J.K. Rowling, Sean Connery, Vivienne Westwood, and Damien Hirst.

If you are into music, it is home to several world-class concert venues in London, Manchester, Birmingham, Cardiff, and Glasgow. There are countless festivals throughout the summer months, including Glastonbury.

If you are into film, you may catch a glimpse of your favourite Hollywood stars on the red carpet as their film premieres at Leicester Square. You could tour film studios, and visit the set of the Harry Potter movies. There are several cultural and international film festivals too.

If you are into theatre, whilst there are no shortage of West End plays and musicals that you can see in London, there are theatres in towns and cities across the UK. You might want to visit Stratford-upon-Avon to visit the town where the greatest playwright of all time, William Shakespeare, was born. There is also the Edinburgh Fringe Festival in August.

If you are into fashion, there’s London Fashion Week in September. There is also no shortage of exhibitions for art lovers, live shows for stand-up comedy aficionados, and clubs for those who like to dance the night away. 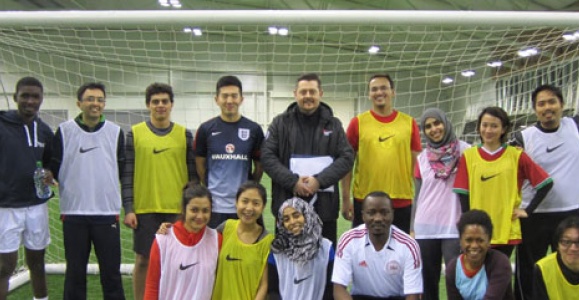 The 2012 Olympic Games took place in London, establishing the UK as the sporting capital of the world. The UK is home to Premier League football, annually it hosts the London Marathon, an F1 Grand Prix, a tennis major at Wimbledon, a Diamond League athletics meeting, as well as high profile cycling, rugby, cricket, snooker, golf, and horse racing events.

But the UK is more than just a good place to watch elite sport. For those who like participating in sport, access to facilities is affordable for students, and in many places free. UK universities have a strong sporting culture too with Wednesday afternoons and Saturdays traditionally being when sporting activities take place. Perhaps the most recognisable university sporting event is the annual boat race along the River Thames between Cambridge and Oxford. 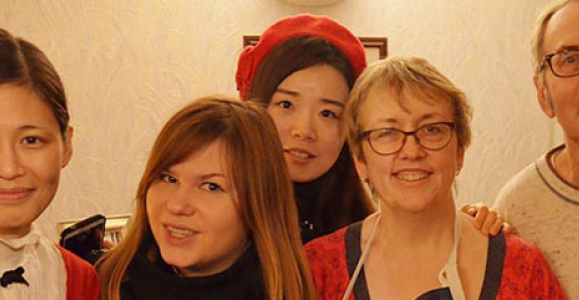 The UK continues to welcome people of all nationalities, cultures, and faiths, as it has done throughout its history. Studying in the UK offers you the opportunity to meet British people, but also to meet people from all parts of the world.

International students from over 200 countries study in UK universities. 17% of all students and over 25% of academics and professors are from outside the UK. This means that the UK is used to accepting people from abroad, and that people from abroad feel comfortable living and studying in the UK.